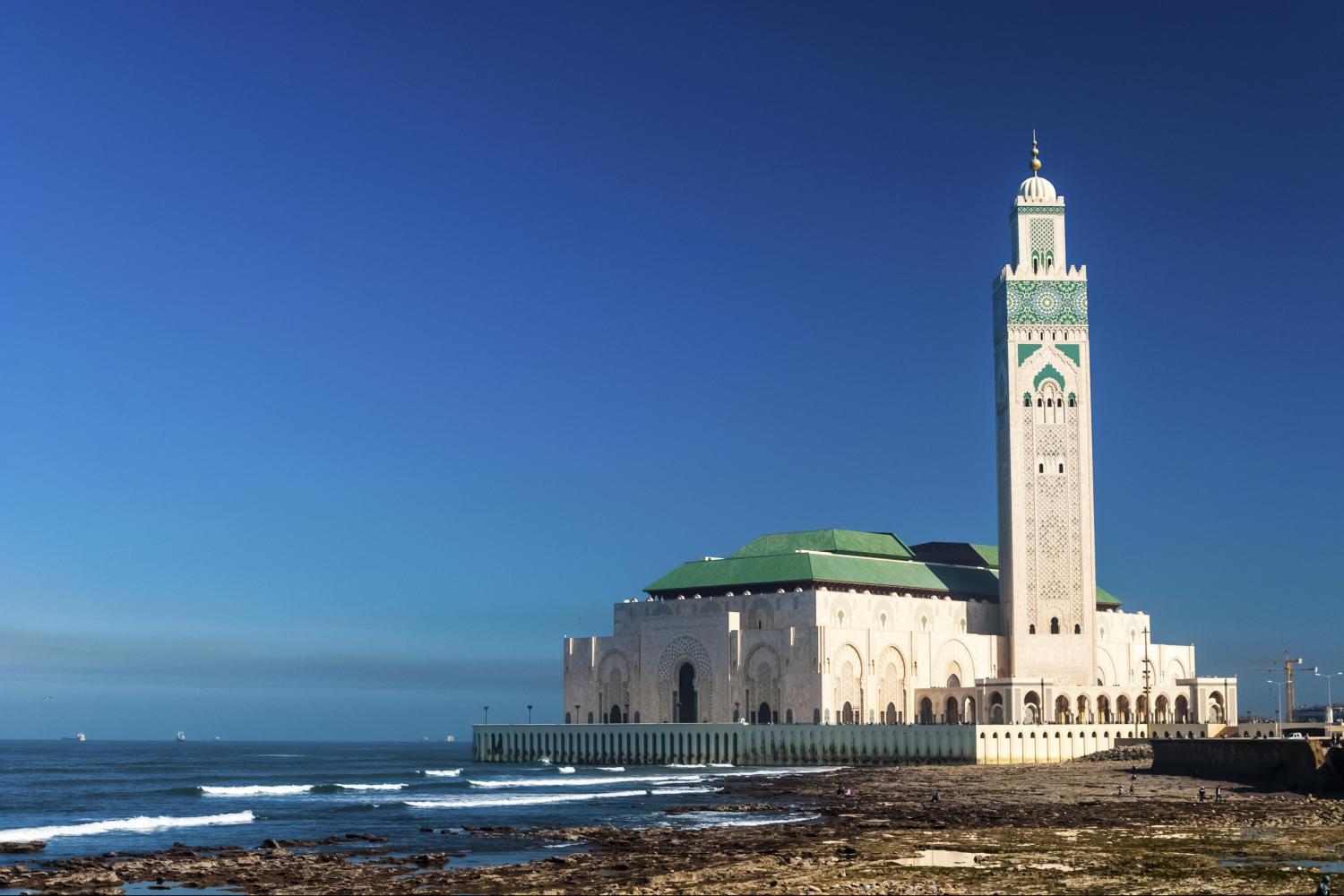 On this Morocco Excursion Tours we offer:

1 DAY EXCURSION FROM CASABLANCA TO MARRAKECH

Experience Morocco Excursion Tours, Marrakesh is possibly the most important of Morocco’s four former imperial cities (cities that built by Moroccan Berber empires). So the city regained its preeminence under wealthy Saadian sultans Abu Abdallah al-Qaim and Ahmad al-Mansur, who embellished the city with sumptuous palaces such as the El Badi Palace (1578) and restored many ruined monuments. Historically the souks of Marrakesh were divided into retail areas for particular goods such as leather, carpets, metalwork and pottery. The Majorelle Garden, on Avenue Yacoub el Mansour, was at one time the home of the landscape painter Jacques Majorelle.

1 DAY EXCURSION FROM CASABLANCA TO RABAT

Rabat, Morocco’s capital, rests along the shores of the Bouregreg River and the Atlantic Ocean. It’s known for landmarks that speak to its Islamic and French-colonial heritage, including the Kasbah of the Udayas. This Berber-era royal fort is surrounded by formal French-designed gardens and overlooks the ocean. The city’s iconic Hassan Tower, a 12th-century minaret, soars above the ruins of a mosque.